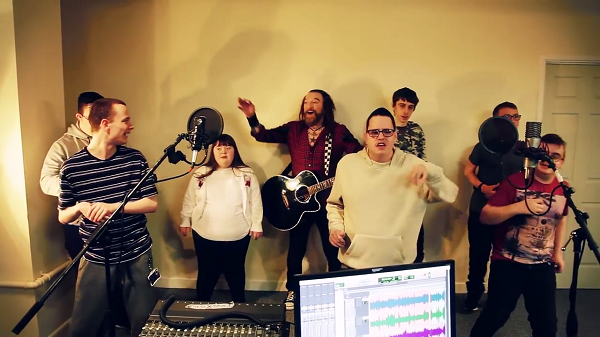 The official video for the song “Paying It Forward” by Ginger Wildheart has been embedded below. The track is taken from Ginger’s upcoming solo album, Ghost In The Tanglewood, which will be released on March 2, 2018 via Graphite Records.  A PledgeMusic campaign has been launched to support the release.

The usually hard rocking English musician explained the album’s country music influence: “My fairly unavoidable accent means that the songs come off less Willie Nelson and more Bobby Thompson, but every lyric is purely heartfelt and every song is as true a story as you’ll ever hear in roots based music. This is country music, played by a working class Geordie raised on country and northern folk music. This stuff has always been in my blood since I was a wee nipper and it’s an honor to finally get to play it for you.” 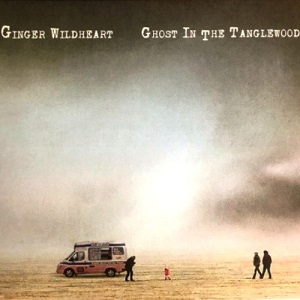