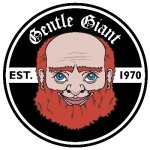 On this day, was the infamous show with Black Sabbath show at the Hollywood Bowl in 1972. Much of the crowd was particularly unkind to the band, throwing beer bottles. Firecrackers went off during the introduction to Funny Ways, causing Derek and Phil to yell at the crowd. 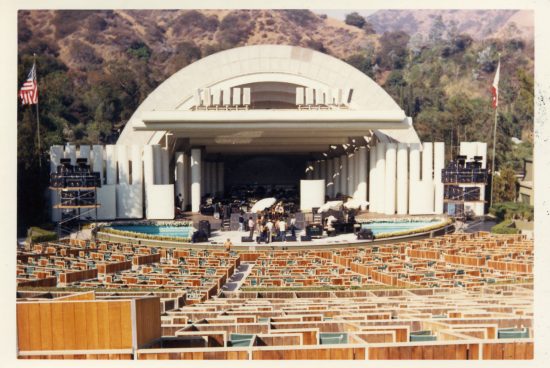 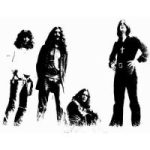 Black Sabbath Bloody Sabbath: Today in Black Sabbath History – Sept 15, 1972 Black Sabbath plays The Hollywood Bowl (and Tony Iommi collapses). The next two concerts on the 16th in Sacramento, CA and the 17th in Honolulu, HI are cancelled due to Tony’s exhaustion and poor health. 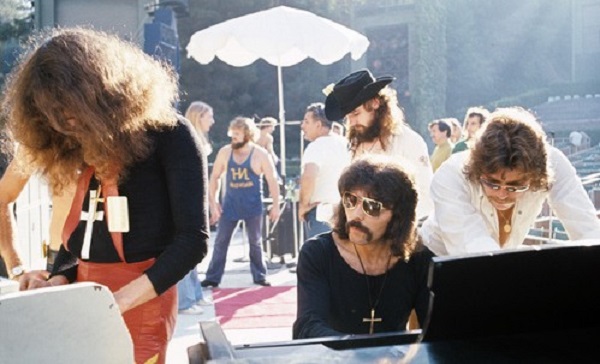 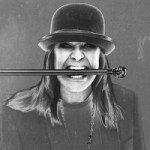 “Tony had been doing coke literally for days, we all had, but Tony had gone over the edge. He walked off stage and collapsed.” 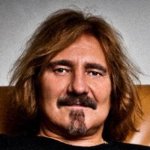 “It was really touch-and-go whether he’d survive or not because he was totally depleted. So we had to cancel the rest of the tour and we actually took time off for the first time since the band started. We got away from each other.” 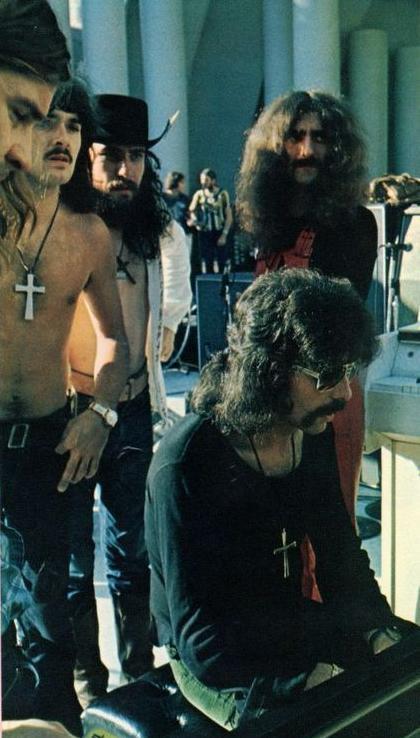 In one of the more bizarre pairings of bands live on stage, Gentle Giant were the tour openers for Black Sabbath. Unfortunately, then, and much funnier now, the crowd treated the band rather poorly. During the introduction for “Funny Ways,” someone tossed a cherry bomb on stage. The rant that follows is truly classic.

That didn’t stop the band from putting on a great set, however. Like true professionals, they kept on undisturbed.

If you are at all curious about Gentle Giant, this show is a good place to start for their earlier music. It’s a mixture of the medieval period and odd harmonies, put on with an amazing proficiency and technical skill.

Some people say that early Tull is medieval, which Ian Anderson has repeatedly denied over the years. Think that style multiplied about tenfold, and you have Gentle Giant. Perhaps it isn’t a good analogy, I don’t know.