Eddie Van Halen on Randy Rhoads, “He said everything he did he learned from me” – VIDEO – 2022 – Documentary

Guitar World: Premiered exclusively by Guitar World, a new clip from the upcoming Randy Rhoads documentary – Randy Rhoads: Reflections of a Guitar Icon – has been released. The clip contains archive audio of Rhoads discussing his six-string influences, as well as an exploration of the “cross-town rivalry” he had with Eddie Van Halen. 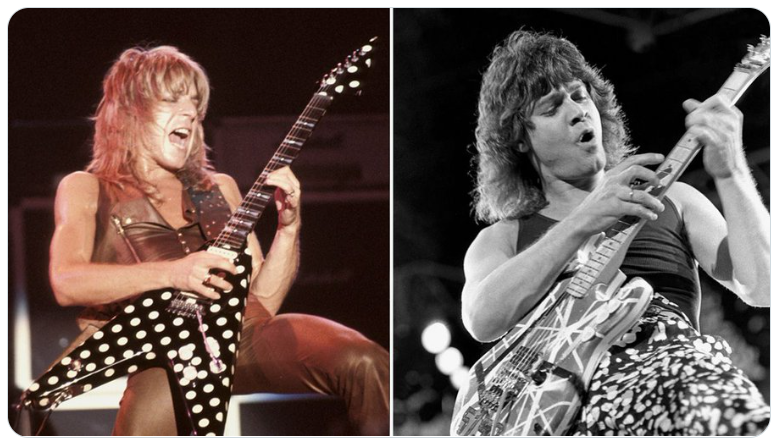 “He was one guitarist who was honest, anyway. Because he said everything he did he learned from me.