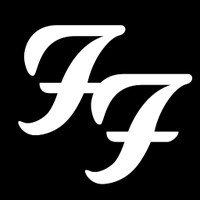 Foo Fighters: Tonight is THE night! We’re playing our first show in VR at the Quest After Show. Watch in Horizon Venues or on Facebook Live if you don’t have a Meta Quest headset. Show starts at 8PM PT. #SBLVI

When the game is over, the party begins in Quest. The Foo Fighters are playing an epic post-game concert in VR. Charge up your headset to be there front row when it all goes down, or if you don’t have a Quest, watch it on Facebook. 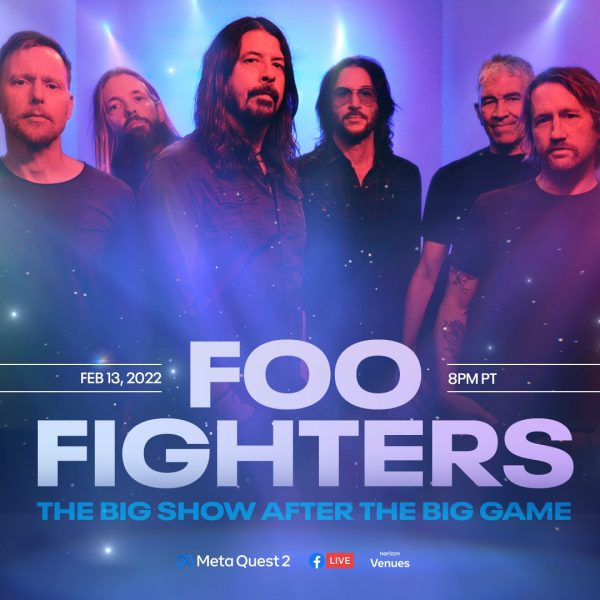 Previous: Megadeth: Tickets to Metal Tour of the Year 2022 for just $40 this Valentine’s Day! – Lamb of God, Trivium, In Flames – VIDEO
Next: Chris Barron, “Hands up if you’re psyched for a new Spin Doctors record” – 2022 – ALBUM NEWS