Fish on Final Album, “A couple of ideas bubbling away but still early stages” 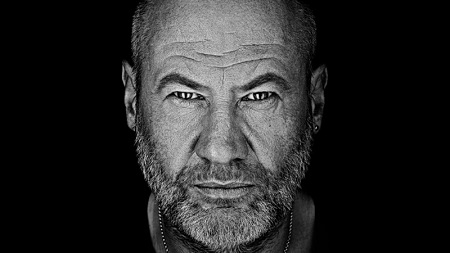 Fish provided an update regarding his upcoming final studio album Weltschmerz. The former Marillion vocalist previously stated that the album would carry a dark vibe as a result of current world events. Fish plans to step back from the music business following the release of Weltschmerz and the subsequent final tour.

Steve Vantsis up this week working on Weltschmerz material. A couple of ideas bubbling away but still early stages. One sounds really promising, an Arabic acoustic vibe that has the working title of “Father of Flowers.” Night off tonight as we are off to Easter Road for the Hibs v Livingstone league cup quarter final.” 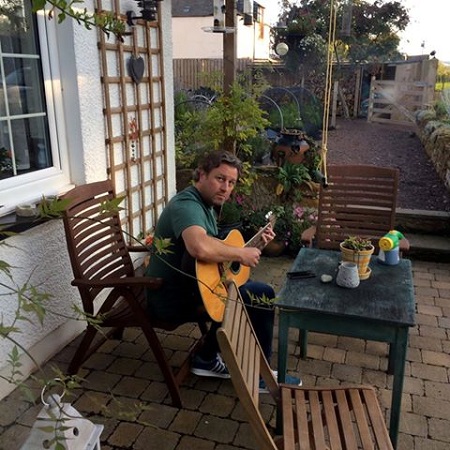