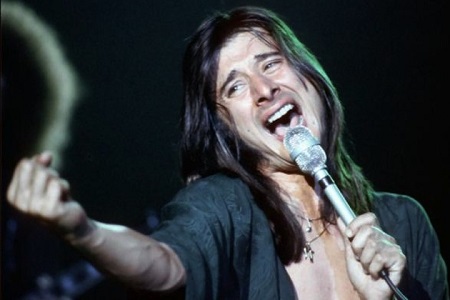 On April 7th, Journey, along with ELO, Pearl Jam, Yes, Journey, Joan Baez, Tupac Shakur and Nile Rodgers will be inducted into the Rock & Roll Hall of Fame.  There has been much speculation as to whether or not former Journey vocalist Steve Perry will attend the ceremony.  According to a recent interview with Journey keyboardist Jonathan Cain, the reclusive singer will be in attendance, “the ceremony is the first time we’re going to get to see Steve Perry in a long time, so that’ll be fun,” Cain said. “As far as we know he’s just going to accept the award and then skedaddle. That’s all I know, unless something changes. Arnel is going to represent very well, like he always does.”