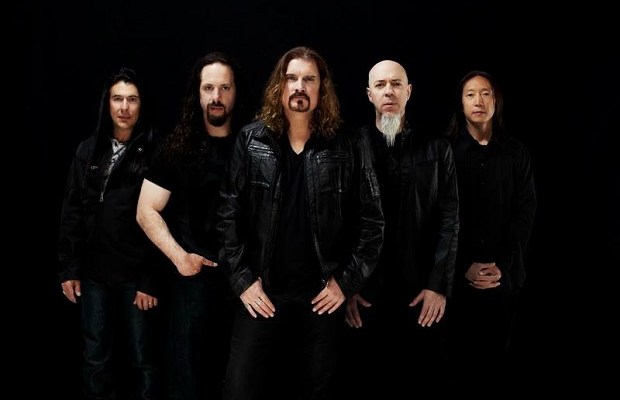 According to a recent post by guitarist John Petrucci, Dream Theater have finished writing their next album.  The upcoming record will be the first release from the progressive metal group since 2016’s The Astonishing, which debuted in the top ten in nine countries, reaching #11 in the United States on the Billboard 200 and #11 in the United Kingdom on the Official Charts. 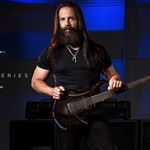 John Petrucci: “Nothing says ‘we finished writing the music to the new DT album’ better than burgers and beers!” 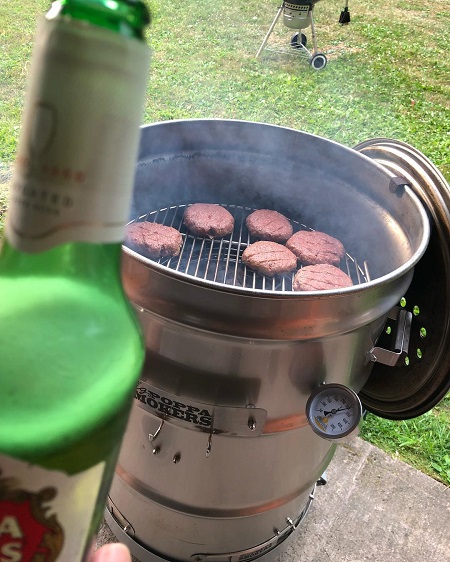