Dinosaur Jr: ‘Ear Bleeding Country – The Best Of’ to be Reissued LP/CD/Vinyl/Bonus – Greatest 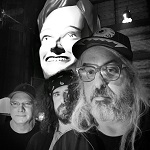 Dinosaur Jr: “We’re pleased to announce that UK indie label Cherry Red Records will now be looking after Dinosaur Jr.’s Warner Brothers-era recordings. For our first project with Cherry Red, Ear Bleeding Country is being reissued later this year, and you can help select the tracks for an additional bonus disc! Originally released in 2001 on CD in the US, this “best-of” Dinosaur Jr. album will now see a worldwide release in all formats, including a reissue of the original on 180 gram vinyl, and a bonus album including newer or overlooked tracks from the band’s 30+ year catalog for CD and digital. Check out the original tracklisting below, and visit THIS LOCATION to vote for additional songs to be included in the reissue.” 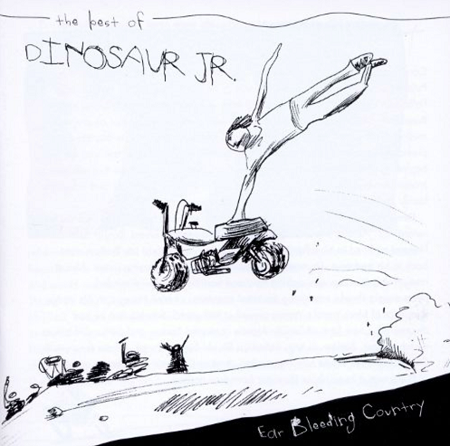 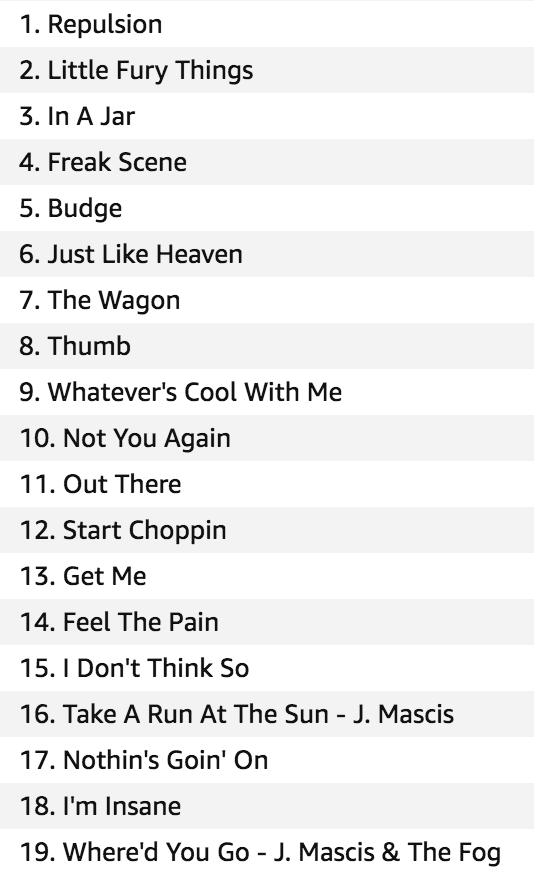 Previous: Helix ‘Best Of’ Vinyl / LP / CD Coming “In a couple of weeks” – Greatest
Next: Great Lake Swimmers: Making of “The Talking Wind”