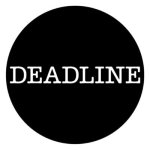 Deadline Hollywood: EXCLUSIVE – Castle Rock Entertainment has set its first project out the gate that will have a familiar ring: ‘Spinal Tap II,’ a sequel to the fabled rock mockumentary that set the film company on a run of hits, many of them directed by Rob Reiner. Reiner will direct the sequel and return as filmmaker Marty DiBergi. Also back are David St. Hubbins (Michael McKean), Derek Smalls (Harry Shearer), and Nigel Tufnel (Christopher Guest), the nucleus of England’s loudest and sauciest heavy metal band. Read the entire article @ this location.

Deadline caught up with Reiner, and here is how he described the ambition:

“The plan is to do a sequel that comes out on the 40th anniversary of the original film and I can tell you hardly a day goes by without someone saying, why don’t you do another one? For so many years, we said, ‘nah.’ It wasn’t until we came up with the right idea how to do this. You don’t want to just do it, to do it. You want to honor the first one and push it a little further with the story.” 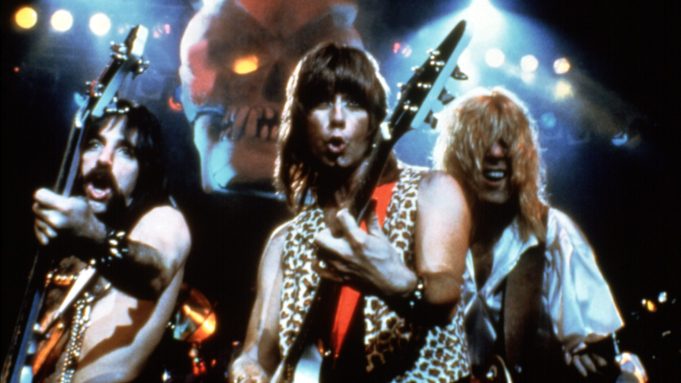 Read the entire article @ this location.