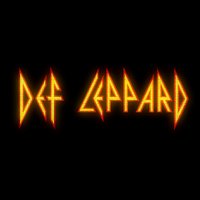 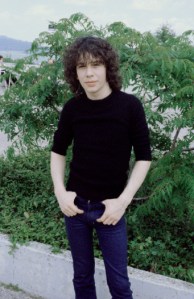 Former Def Leppard guitarist Pete Willis was a founding member of the band and co-wrote many tracks on the band’s first three albums: On Through the Night, High ‘n’ Dry, and Pyromania. He was inducted into the Rock and Roll Hall of Fame as a member of Def Leppard.

Prior to joining Def Leppard, Willis formed a band called Atomic Mass with Nicholas Mackley, Rick Savage, Paul Hampshire, and Tony Kenning. He met vocalist Joe Elliott in 1977, who later invited him to audition for the band, which later became Def Leppard.

Willis was dismissed from Def Leppard during the recording of Pyromania due to excessive drinking that hampered his guitar playing and was replaced by guitarist Phil Collen. He later recorded with the bands Gogmagog and Roadhouse.

In July 1982, Phil Collen joined Def Leppard and helped boost the band to superstardom. In the latest Leppard Vault collection, we celebrate Phil’s earliest days with the band. Explore NOW at https://t.co/CL997nLfF2 🤘 pic.twitter.com/ciNtfhEBuh