Kurt Cobain’s Childhood Home is Back on the Market 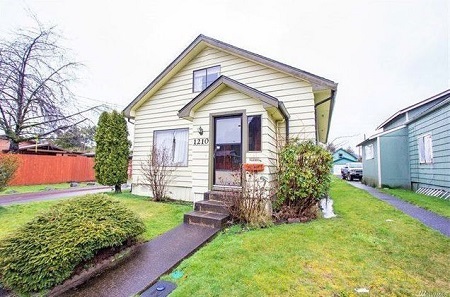 The current homeowner is Cobain’s sister, who says, “Kurt wanted it to be a music school or music museum.”