Deen Castronovo on Salem Water Alert: “Govt insiders told me they knew on the 21st”

Deen Castronovo: “Summer night in Salem. Water toxicity warning in our area so I’m stuck with drinking Cokes!!  Govt insiders told me they knew on the 21st but decided to let us all know last night at 10:30 pm.  If you hear me playing some stuff that can’t be humanly possible, it’s a new 3rd arm.” 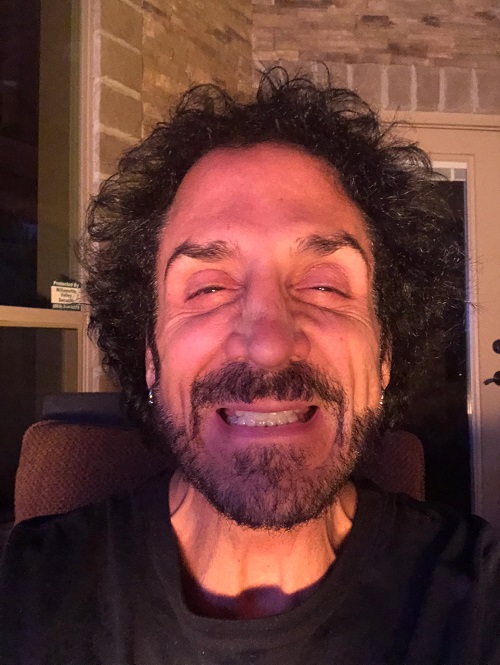 Low levels of toxins caused by algae blooms in Detroit Lake in Detroit, Oregon have been discovered in Salem’s drinking water, prompting officials to warn people with compromised immune systems and children to not drink the tap water.

Castronovo is currently the drummer for The Dead Daisies.  He is also known for his work with Journey, Bad English, Wild Dogs, and as a touring/session drummer for Ozzy Osbourne, Steve Vai and Paul Rodgers.

Previous: Deer Tick “Wants / Needs” Official Video Premiere
Next: Steve Vai: “Got to meet one of my heroes last night at the Utopia concert. Todd Rundgren”