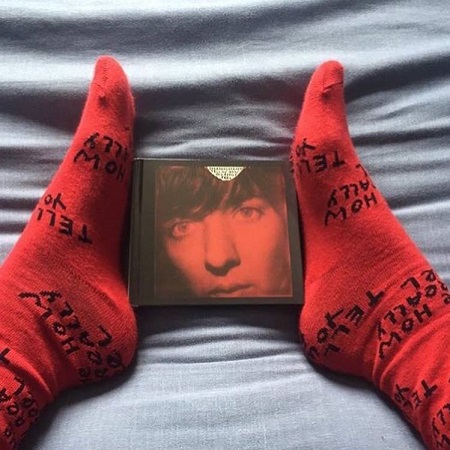 Courtney Barnett will be the featured musical guest on Jimmy Kimmel Live on Thursday (8/2).  Tune in at 11:35|10:35c on ABC.  Check back, we’ll embed the performance below. 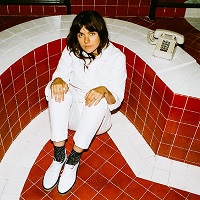 Barnett released her brand new sophomore album, Tell Me How You Really Feel, on May 18, 2018 via Mom+Pop/Marathon Artists/Milk! Records.   Her debut album, Sometimes I Sit And Think, And Sometimes I Just Sit, released in 2015, was ranked as one of the best albums of that year by several publications, and peaked at #20 in the United States on the Billboard 200.  It was also certified ‘Gold’ in Australia for selling in excess of 35,000 equivalent units.