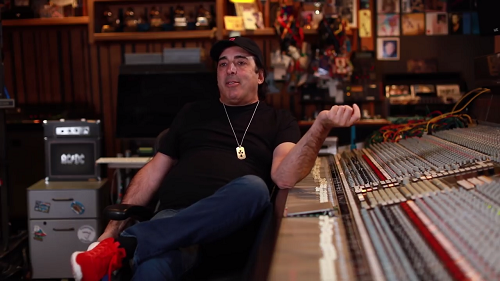 PART I
Chris Lord-Alge talks about the early years, the evolution of Mix LA, and the early breaks.

PART III
Chris talks about what he thinks makes a mixer, a mixer’s outlook, and why he still swears by his SSL 4k.