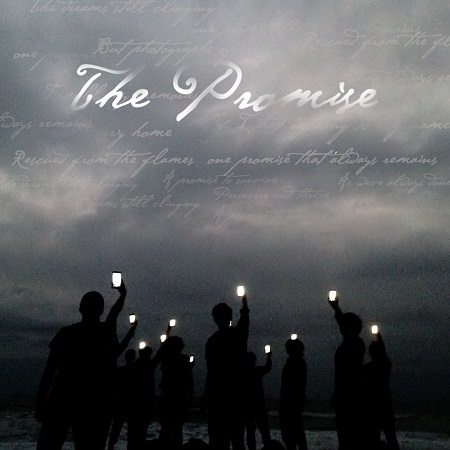 Chris Cornell will release his new single, “The Promise”, tomorrow (March 10). We promise!…..check his Tweets below.

In the studio recording my song “The Promise”, which will be released this Friday, March 10. #KeepThePromise pic.twitter.com/pQF7FSfeXZ

Recording with Paul Buckmaster and a 24-piece orchestra for my song “The Promise” being released tomorrow. #KeepThePromise pic.twitter.com/dkUQ6DiXFv