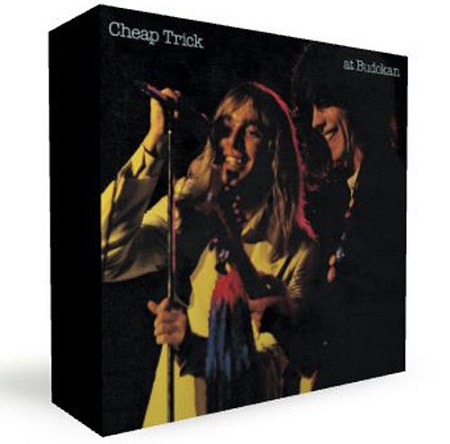 12 Cheap Trick albums charted, taking the #2 through #13 spots,  on Japan’s prestigious Oricon Chart. Dream Police topped the list at #2, then followed by Heaven Tonight, In Color and capping it off at #13 was The Doctor. The feat has never been achieved by any other artists in the history of Japan’s music industry.  The accomplishment follows a Japanese release of twelve individual remastered titles as well as an Epic Albums mini-LP/CD box set. 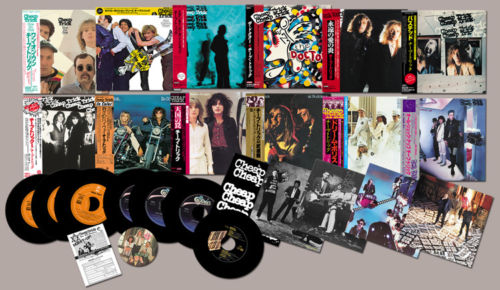