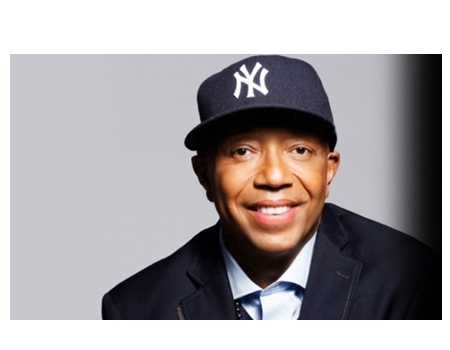 Russell Simmons’ hip-hop musical The Scenario is set to begin its New York City premiere during the 2017-18 season. After the debut the musical will tour “traditional and nontraditional venues.”

Simmons described it to Rolling Stone as “it’ll be half-concert, half-storytelling. Something like this deserves a little bit of a love story and a little bit of [Public Enemy’s] ‘Fight the Power.’ It’s not easy to write, but it’s easy to conceive of.”

The Scenario is produced by Scott Prisand and Jamie Bendell, who are mostly known for their work on Rock of Ages, the musical that originally inspired Simmons to come up with the idea for a hip hop-based Broadway production.