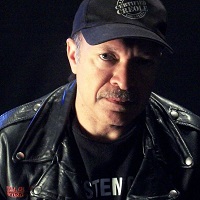 Bill Metoyer: “Check out this new Municipal Waste video. Personally, my favorite song off of the album that I mixed.”

Municipal Waste
“SLIME AND PUNISHMENT” MUSIC VIDEO
Municipal Waste will embark on a 20-date trek across nine countries in Europe. Dates and tickets at this location.

Previous: Mark Kendall Interview: Great White Guitarist Talks Sobriety – “I Was A Walking Time Bomb”
Next: John Densmore on the Benefits of Psychedelics – “The outcome can be life-changing” – The Doors