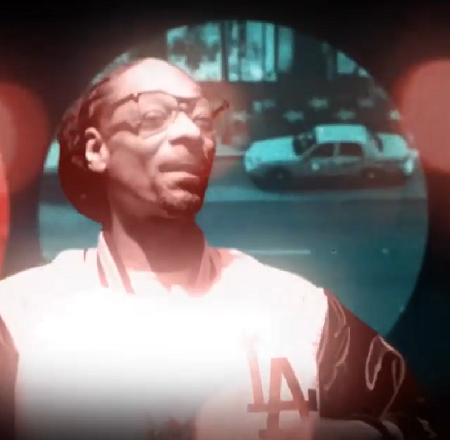 “Hollywood,” a brand new song from Gorillaz, has been embedded below. The track features Snoop Dogg and Jamie Principle and is taken from the group’s forthcoming album, The Now Now, available worldwide on June 29th.