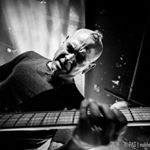 Joey Vera: “So how does this Flashback Friday thing work? You post some old embarrassing photo right? Well here you go. A flyer from The Greg Leon Invasion in 1981. I joined this band at 17 yrs old (ie: explains the vapid look on my face). I was in a band with Tommy Lee in the latter part of 1980. We both quit said band and he joined Nikki to start the Crue in Jan 81. He had played in a band with Greg Leon a year prior called Suite 19 so when Greg called him for bass player recommendations he gave him my name. Greg was a local hero having played with an early version of Dokken and Quiet Riot after Randy left so for me at 17, I was honored to be playing with these LA vets, Guitarist Greg Leon and drummer Carl Elizondo. They were both in their early 20’s and I was just a punk. Crazy time. I’m not embarrassed by this at all. I’m lucky to have been a part of these guys. 5 months after this gig I hooked back up with my buddies and joined Armored Saint. Thanks to Carl Elizondo for the flyer.#flashbackfriday #the80s #glamrock #hollywood #hair #metal #ohboy” 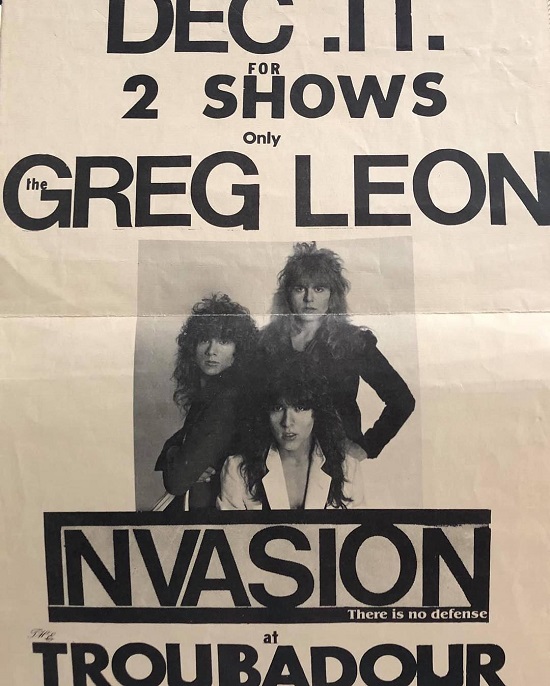 Joey Vera talks to full in bloom about Armored Saint’s classic debut album, March of the Saint, at this location.