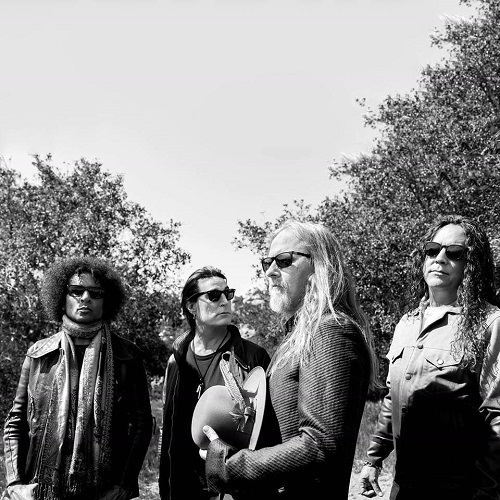 Alice in Chains released a new song called “So Far Under.”  The track will appear on the band’s first album in five years, Ranier Fog, which can be pre-ordered at this location.

Available worldwide on August 24, 2018, Ranier Fog will be the first album from the band since 2016’s The Devil Put Dinosaurs Here.  That album debuted at #2 on the Billboard 200, selling 61,000 copies in its first week of release. It was the group’s highest chart position since their 1995 self-titled release, which debuted at #1.  The album also debuted at #2 on the Canadian Albums Chart, selling 7,300 copies in its first week.

Previous: Deaf Wish “The Rat Is Back” Official Video Premiere
Next: Roger Daltrey Champagne Cuvée Released – Limited Edition – The Who