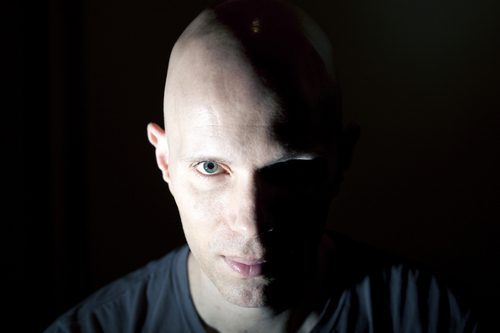 A Perfect Circle guitarist Billy Howerdel recently spoke to Billboard about the status of the band’s long-awaited album.

“We’re well over the midway point and still working,” Howerdel says. “I’ve got a studio on the road, and Maynard [James Keenan]’s still working and he’s still writing. It’s tough on the road; I knew it was gonna be hard, but it’s been tougher than I thought it would be to bet in a groove and keep going. But we’re about to have a stretch here in about a week when I think it’s going to be time to get a lot done.”

The group’s current North American leg of their tour has been riddled with controversy after 60 people were ejected from a recent show in Reading, Pennsylvania, due to the band’s strict no-photo-or-filming policy.  Keenan was quick to respond, reminding fans that the rule has always applied to any band he was been a part of for the past 25 years, including Tool and Puscifer.   On Instagram, Keenan posted, “No. Recording. Of. Any. Kind. For. 25. Years. Guided experience. Unplug and enjoy the ride.”

About the band’s no-photo-or-filming policy, Howerdel explained,  “First and foremost, it’s just rude to the people around you.  I’m guilty of it, too, but I try not to block anybody’s view, and if somebody asks me not to, I’m not going to. But it’s also just being present and being connected with us. Some of the songs are more subdued, there’s more soundscapes that we go into that take paying attention to. And I think at the end of the day it’s time to just disconnect for a second. The videos that you take and for your own benefit, you put online — they look like shit and they sound like shit. We’d rather you communicate this orally; let people know what you saw and how you felt. It’s much more powerful than giving a bad representation.”