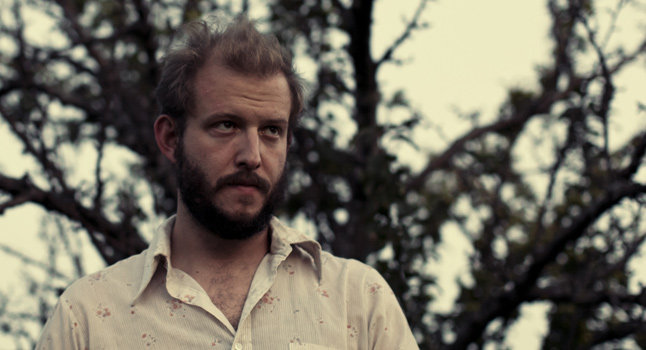 It looks like we finally have some insight into the lineup for the Eaux Claires Music & Arts Festival curated by Bon Iver’s Justin Vernon and the National’s Aaron Dessner. The festival will take place June 16-17 in Eau Claire, Wisconsin and will include performances by Chance the Rapper, Wilco (as well as Jeff Tweedy’s side project Tweedy), Feist, Paul Simon (with yMusic), Danny Brown, Perfume Genius, and more. Additional performances include “Bon Iver Presents John Prine and the American Songbook,” and “Big Red Machine,” a collaboration by Vernon and Desnner.

Please keep in mind that the lineup has not been officially announced but booklets, presenting the lineup, were sent out to those who already ordered tickets.

Last year’s attendees were treated to a Bon Iver performance of the entire 22, A Million album.