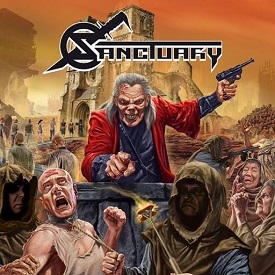 Century Media Records and legendary US metal act SANCTUARY have teamed up to release Inception, a collection of presumed lost 1986 studio recordings, on February 24, 2017.

“’Die for My Sins’ was always one of my favorite SANCTUARY songs to play live. On the Inception version we left off the intro and the song starts right into the main riff. I think this version has a real “in your face” edge to it. I’m excited that after much effort we were able to restore these nearly destroyed master tapes. Now we can share the proper audio versions with all of our fans!” 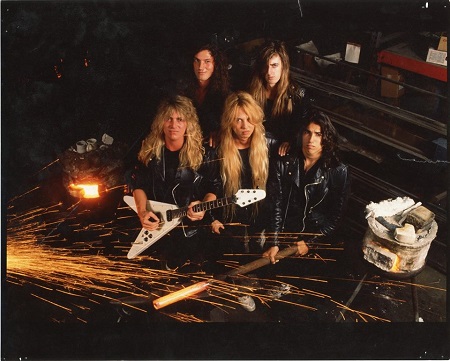