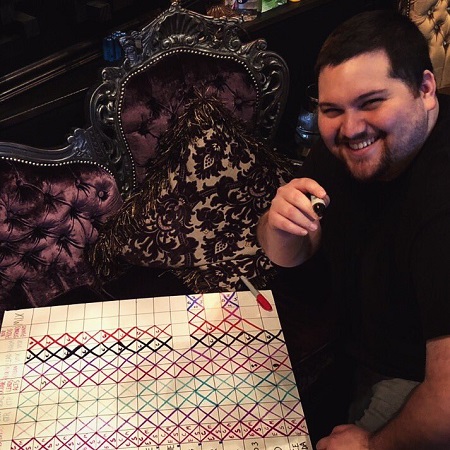 Eddie Van Halen’s son, Wolfgang, has finished recording his upcoming solo album and is now moving on to the mixing phase.  Eddie recently described the music as “AC/DC meets Van Halen meets aggressive pop. The riffs are catchy. It’s a little of everything and sounds like a freight train coming at you. I’ve never heard anything quite like it. It’s so powerful that I’m jealous.”

Wolfgang joined Van Halen in 2006, replacing original bassist Michael Anthony, and participated in the band’s reunion tour (w/ David Lee Roth) in 2007.  At the time, he was seventeen years old.  His work can be heard on Van Halen’s album, A Different Kind of Truth (2012).

A sneak peek to start your week ✌️ pic.twitter.com/QnIsV58hQ4