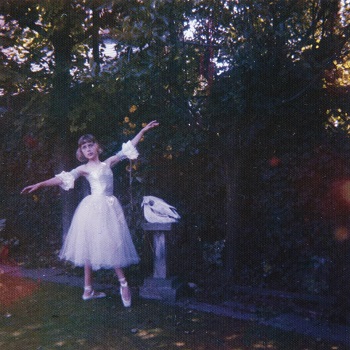 The official video for the song “Space & Time” by Wolf Alice has been embedded below. The track is taken from the English alternative rock band’s second studio album, Visions of a Life, which was released on September 29, 2017 via Dirty Hit.

“Space & Time” is about being faced with life’s obstacles and knowing that at some point you’ll be looking back on yourself at this moment in time and it won’t be as bad as it feels right now. If you’ve ever witnessed me try to make a decision you’ll know this is an issue close to my heart lol! Anyway here’s a video we made for it about a girl who’s made a big decision, don’t ask me what it was I can never tell you! Those of u asking me how many times I fell over however, the answer is none.”

Visions of a Life debuted at #2 on the UK Albums Chart, selling 19,333 copies in its first week. It marked the group’s second album to debut at that position.