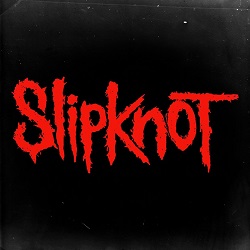 Heavy culture’s time-tested trailblazers detail the intersection of serial killers, social media, and self-discovery on a new track that begins their next era of domination.

Every night on the Knotfest Roadshow tour that has been crossing the US this fall, Corey asks the audience if they’ve seen Slipknot before. On some nights there is a muted response – there are lots of new maggots out there. They don’t know where to look, like deer caught in headlights. Corey can see it all over their faces – ‘sensory overload,’ as he describes it. For other fans, the shows are a return to some kind of normality. Accordingly, Slipknot are treating the concerts as a celebration. It feels like the beginning again.

For over twenty years, Slipknot were the only people they knew who really cared about masks. Times change. Slipknot respects other people’s choices. But when it comes to themselves, they hold each other to a gold standard: they pour out everything onstage each night. –READ MORE