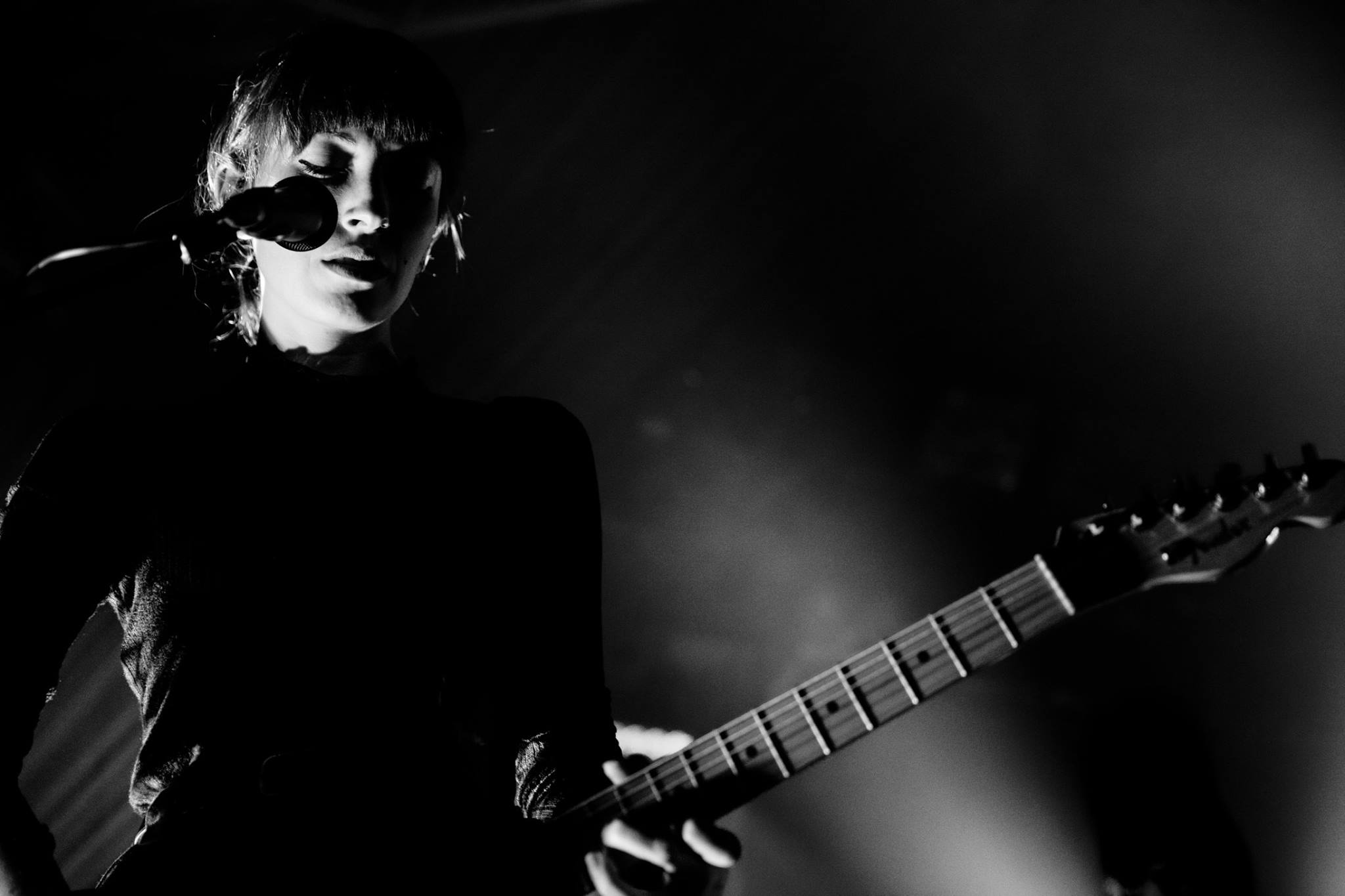 Elena, Igor & Remi (Daughter) will be playing a handful of shows this fall in Europe, North & South America. A list of dates can be found below.

Daughter recently scored ‘Life is Strange: Before the Storm,’ an episodic graphic adventure video game developed by Deck Nine. Titled Music from Before the Storm, the soundtrack will be released digitally on September 1st. The new track “Burn It Down” can be heard at this location.