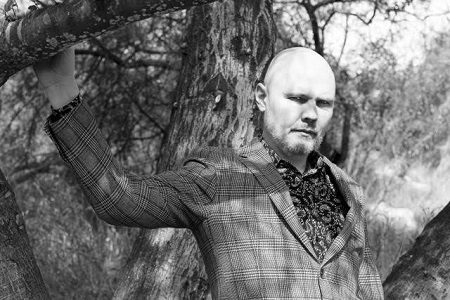 Watch William Patrick Corgan (aka @Billy Corgan) perform with a string quartet on NPR’s Tiny Desk concert series, via the embedded clip below.

Corgan performed with a string quartet he’d only met just hours before. According to NPR, the Smashing Pumpkins frontman showed up in a cab with just his tour manager and, during setup and rehearsals, joked about being all DIY now.

OGILALA, the new album from WPC is available everywhere now. The album, produced by Rick Rubin and recorded at Shangri La studios in Malibu, CA, presents Corgan’s distinctive vocals and melodies across a sparse, but rich palette of acoustic guitar, piano, and strings.