PVRIS is set to release their brand new album, All We Know Of Heaven, All We Need Of Hell, on August 25th, 2017. In late April, the group premiered the new single “Heaven” on BBC’s Radio 1 Rock Show. Today, the video for the track was uploaded, located above.

All We Know of Heaven, All We Need of Hell was initially scheduled to be released on August 4th, however, on July 18th, the release was pushed back to its current date, August 25th, due to “last minute production tweaks”. 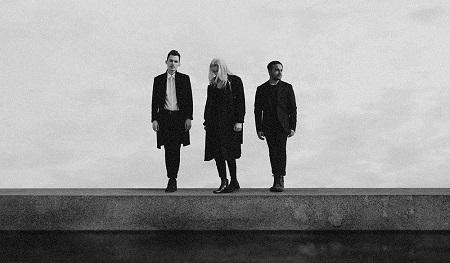