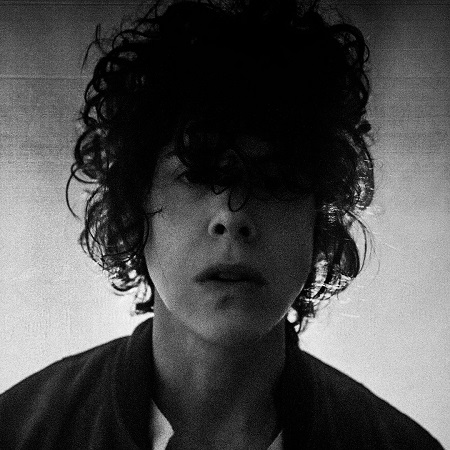 Singer-songwriter LP says she is working on new material.  No word on if the forthcoming music will be part of a full-length album or if we’ll see a release in 2018.  Let’s hope for both!

Been hard at work making some new shit.  So lucky to be working with so many incredible people to bring it all to you. Hope you’re all enjoying life as much as possible . Thanks to Darren Craig my new creative director for this pic (top). You the shit . ?”

LP released her fourth studio album, Lost on You, on May 5, 2017.  The album included five previously released songs from her 2016 EP, Death Valley.

Previous: Pink Floyd: Nick Mason on The Chris Evans Breakfast Show BBC Radio 2 – Listen
Next: Tommy Lee, “Sometimes I feel like I failed as a father, because my kids don’t know the value of things”