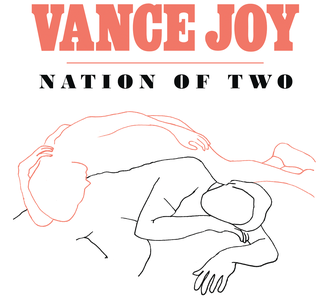 “We’re Going Home,” the brand new official video from Vance Joy, can be viewed below. The track is taken from Joy’s upcoming album, Nation of Two, available worldwide February 23rd.

Nation of Two will be the second studio album from the Australian singer-songwriter.  About the album, Joy said: “Nation of Two describes a perfectly self-contained couple; their world beginning and ending at the bed they share, the car they ride in, or any other place where they’re together… the idea that their love for each other gives them their bearings; a point of reference that makes sense of life.”