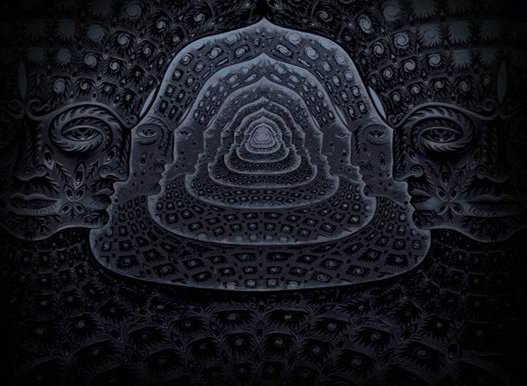 According to an official statement from Tool, the band has moved into a major studio where the recording process for the next album is about to begin in earnest.  For the past few days the band members have been sonically adjusting to their new surroundings – dialing in the equipment settings and restaurant catering choices – in preparation for drummer Danny Carey to begin his tracking “any time now.”

Periodic updates on the progress of the tracking will continue once the guys get deeper into the recording process.