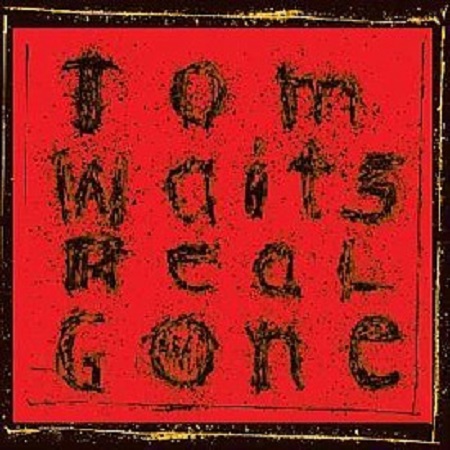 A remixed and remastered edition of the album Real Gone by Tom Waits will be available on Friday (11/24). This is the only release Waits has ever revisited and remixed. You can listen to the new mix of “Hoist That Rag” below to get a sense of the difference. It has a greasier groove, a more present vocal sound and rousing horns that are brand new to the track.

Like the majority of Waits’ releases on ANTI- Records, Real Gone has been out of print on vinyl for years. Now, all seven titles –Mule Variations (1999), Alice (2002), Blood Money (2002), Real Gone (2004), Orphans: Brawlers, Bawlers & Bastards (2006), Glitter & Doom (2009), Bad As Me (2011)- have been remastered and are back in print. Waits and musical collaborator/wife Kathleen Brennan oversaw the remastering process so they would sound as good as the original versions (no need to buy it again if you already have it, reads a statement from Waits). They also took special care to make all of these titles sound better than ever on digital music services.