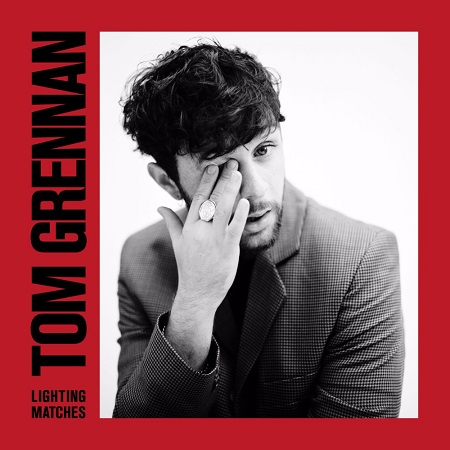 “Royal Highness,” a new track from London-based singer/songwriter Tom Grennan, can be heard below. The track is taken from Grennan’s forthcoming debut album, Lighting Matches, available worldwide on March 10, 2018 via Insanity Records. The upcoming effort was produced by Charlie Hugall (Florence and the Machine, Swim Deep, Kaiser Chiefs, Lucy Rose).

Grennan first made waves as a guest vocalist on Chase & Status’ song “When It All Goes Wrong,” which has sold over 150,000 copies to date. He was recently featured on the BBC’s longlist for their Sound Of 2017 poll and has previously released three EPs Something In The Water, Release The Brakes and Found What I’ve Been Looking For, the latter being released in August 2017.  You can listen to the title track, “Found What I’ve Been Looking For,“ at this location.