The Wildhearts: New Album on the Horizon? – Ginger Wildheart

Ginger Wildheart: “While enjoying the new League Of Gentlemen, it occurred to me that some folk would derive the same pleasure from a new @TheWildhearts album, and now things suddenly make a lot of sense.” 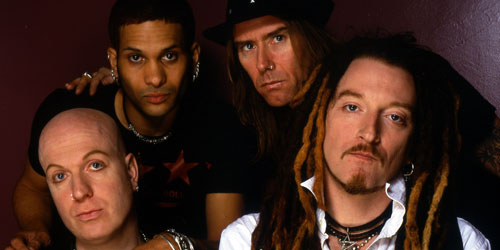 The Wildhearts have not released a full-length studio album since 2009’s ¡Chutzpah!.  That album peaked at #53 in the UK and #71 in Japan.