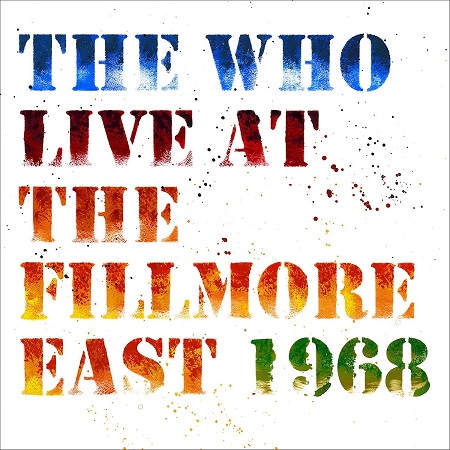 The Who’s Live At The Fillmore East 1968 has been fully restored and mixed and is being released on 2CD and 3LP on April 20, 2018.  The concert was regarded by fans as the ‘holy grail’ of Who live shows, drawing comparisons to the legendary Live At Leeds album. 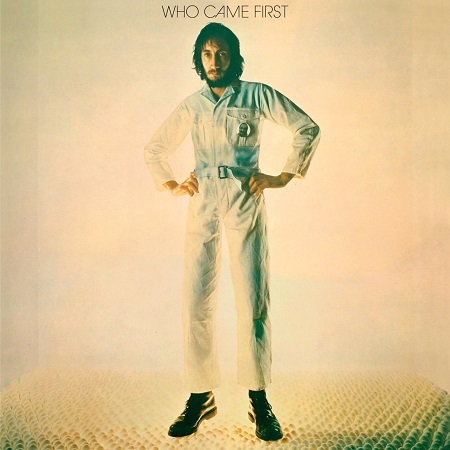