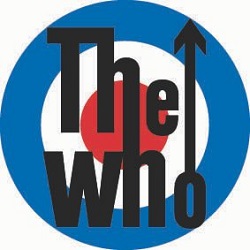 The Who (Official):  NEW SONG. Listen to Ball and Chain, taken from the upcoming brand new studio album ‘WHO’.

‘Ball and Chain’ (including lyrics) from The Who’s new studio album WHO, released on November 22, 2019. Written by Pete Townshend.

Pre-order the new studio album WHO by The Who by 4pm on Tuesday 17th September for exclusive pre-sale access to The Who’s 2020 UK and Ireland tour. Tickets go on general sale on Friday 20th September. https://t.co/Bn1EsgMqOI pic.twitter.com/XQR4zfJHX3