The War on Drugs on Jimmy Fallon – The Tonight Show 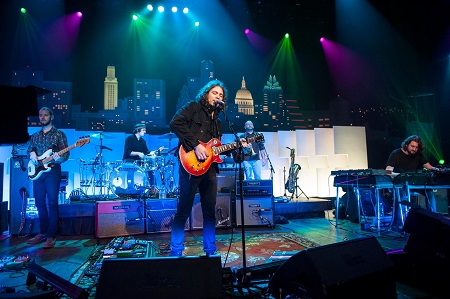 Tune in tonight on Monday (1/22) to see The War on Drugs perform on The Tonight Show Starring Jimmy Fallon at 11:35/10:35c on NBC. Check back, we’ll embed the performance below once it has been uploaded.

The War on Drugs released their fourth studio album, A Deeper Understanding, on August 25, 2017.   The album was produced by frontman Adam Granduciel and mixed by Shawn Everett (Alabama Shakes, Weezer).

Previous: Slayer: Final Tour Announced 2018-2019- Dates/Tickets
Next: Phil Campbell, “I turned up to my (Motörhead) audition with three different types of amphetamine”