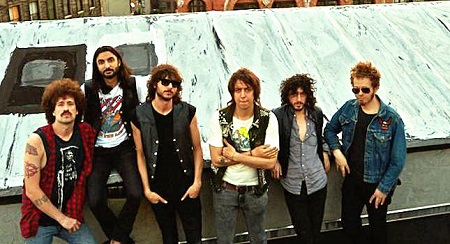 The forthcoming effort will be the first full-length release from the band since 2014’s Tyranny.  That album peaked at #39 in the United States on the Billboard 200.

Previous: Pantera’s Phil Anselmo Featured on Sock Puppet Parody – Immortal Christmas IV
Next: Loreena McKennitt, “”It appears we are living at a time of great change and uncertainty”