The National: ‘Boxer Live in Brussels’ to be Released on CD/Digitally + “Fake Empire” – Listen 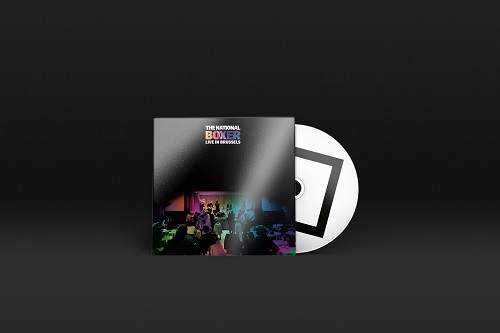 The National celebrated the 10-year anniversary of their album, Boxer, by performing the record from beginning to end at a very special show in Brussels, Belgium on November 9th, 2017. The recording was later released on vinyl exclusively on Record Store Day (4/21/2018). Now, in July, on Friday the 13th, Boxer will be released digitally and on CD.

Pre-order at this location.

The track “Fake Empire” from Boxer Live in Brussels has been embedded below.