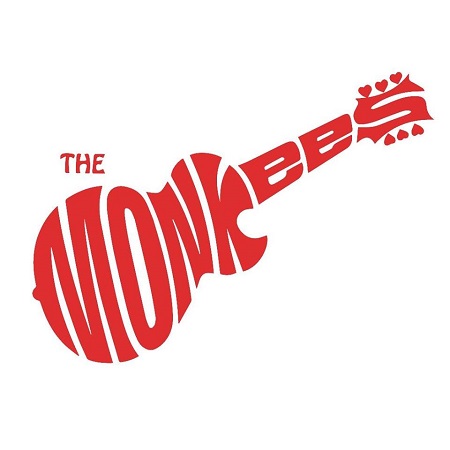 Michael Nesmith and Micky Dolenz of The Monkees will hit the road in June for their first-ever national tour as a duo. Billed as “The Monkees Present: The Mike & Micky Show,” these 16 special performances will feature songs that span the group’s entire career – from its 1966 eponymous debut to 2016’s Good Times. The shows will highlight many of Nesmith’s compositions, including some that have never been performed live. The tour also includes two shows in Canada, which represent Nesmith’s first “Monkees” concerts since the band played there in 1969.

Tickets and VIP packages will go on sale February 23 at www.monkees.com. VIP Packages include access to soundcheck, a signed, hardbound copy of the tourbook, early entry to the show and a commemorative VIP laminate.