Following a 5-week tour with Rayland Baxter, The Lumineers’ Wesley Schultz had this to say: “On our 5 week tour with Rayland Baxter and his wonderful band, I realized these maniacs were playing shows after opening for us, sometimes as late as midnight. So in Nashville after our set, I went over to see their late show with Stelth (Ulvang).” Schultz continued: “It’s such a different thing, seeing a band open versus seeing them in their real element at a proper gig. Their songs had so much more space to roam, and I was so glad to see them in the full glory. This particular song stuck out at me that night at the gig and then I discovered this great EP Ashkelon that was hidden in the Spotify section of “singles”. It had this song that he begins with a whistle – one of Rayland’s many talents. Love this band and he’s right up there with anybody out there in my book as far as songwriting.”

Rayland’s dad is multi-instrumentalist Bucky Baxter, who has worked with the likes of Bob Dylan, R.E.M. and Steve Earle. 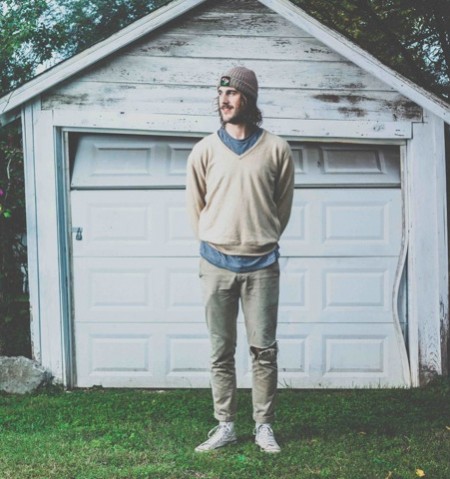