Disturbed: “New album just about wrapped up! Really excited about this next chapter. Can’t wait to get it out to you Disturbed Ones!”

Disturbed has not released an album since 2015’s Immortalized.  The album marked the fifth consecutive time the group debuted at #1 in the United States on the Billboard 200, with 98,000 album-equivalent units sold in the first week.  Immortalized also debuted at #1 in Canada and Australia. 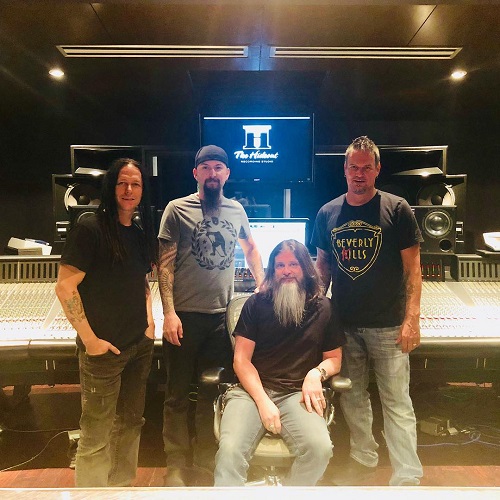 Every time we put out a piece of art, it continues to define who we are. #disturbedones Link in bio to pre-save new Disturbed music. Video by @chopemdownfilms