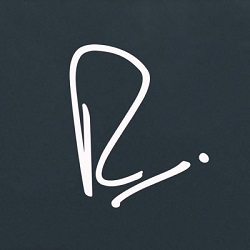 Rupert Neve Designs: It is with great sadness that we announce that Rupert Neve has died. 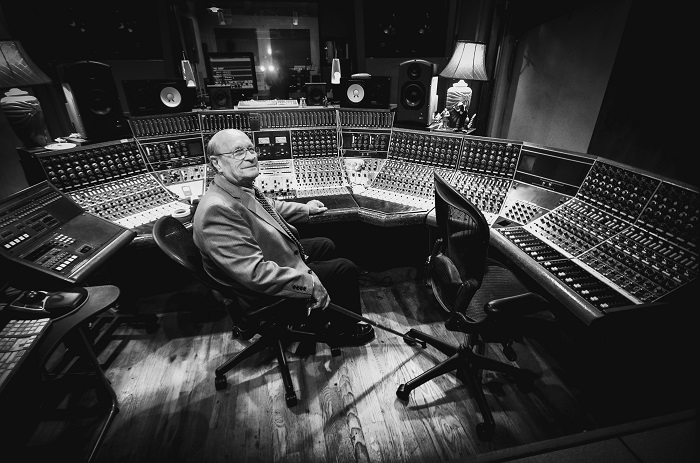 It is with great sadness that we announce that Rupert Neve, whose name is synonymous with quality audio recording equipment worldwide, has died. He remained in great spirits to the end, enjoying his life in Wimberley, Texas, where he and his wife Evelyn have lived for 27 years. At 94, Rupert remained engaged and passionate about his work, spending most days on a perpetual series of audio electronics projects and continuing to mentor our engineering team on numerous design and development projects.

From his earliest memories, Rupert had a love for music, electronics, and problem-solving. These passions sparked a brilliant design career spanning over 80 years, during which he founded several historic companies, created the most revered analog audio equipment of all time, and became the most trusted name in sound. He received countless accolades, including a Lifetime Achievement Technical GRAMMY Award in 1997, Studio Sound Magazine’s Audio Person of the Century Award in 1999, an Audio Engineering Society Fellowship Award in 2006, and 16 TEC (Technical Excellence and Creativity) Awards with Rupert Neve Designs.

“I’ve known and worked with Rupert for nearly 30 years,” said Josh Thomas, Rupert Neve Designs’ co-founder and general manager. “When Rupert, his wife Evelyn, and I sat at his kitchen table and founded Rupert Neve Designs 16 years ago, he had two goals. The first was to set a new standard in the quality of recorded sound, drawing upon his unparalleled depth of experience to create high-end solutions for the modern recording engineer, musician, and listener alike. The second was to pass on his philosophies, techniques, and methodologies to a new generation of designers to carry his life’s work and passion into the future.

“It was always assumed that the company would outlive him on this earth, and for 16 years he poured his energies into creating a team that would become the caretakers of the theories, practices, and ideologies that truly constitute a Rupert Neve design. All of us at the company are exceedingly grateful for the years of careful instruction and mentoring with which he has blessed us, and we will continue to preserve his legacy in everything we do moving forward. The world certainly sounds better because he was here.”

While Rupert’s passions for music, creativity, and insistence on exceptional quality have made an indelible mark on the fabric of the recording industry, his kindness and generosity made him a legend to us all. Through his designs and through the music created with them, his spirit will live on eternally. God bless you, Rupert.

Arrangements for a celebration of his life for family and friends will be made when it is safe to do so.

The outpouring of support and love for Rupert over the past few days has been truly heartwarming. Thank you so much to all of you for letting us know how you feel about our friend and mentor. pic.twitter.com/dtLcVot3Fk

What on earth can I say about this? This man affected every single person who listens to recorded music – whether they realise it or not – this is truly a passing of an age, earthlings… farewell Rupert……. 😔RIP. My 1081’s will live on forever. https://t.co/ny4yOD77bi

Rupert Neve was a legend, an incredible talent who worked with Queen Elizabeth & Winston Churchill, not to mention the best in the music business. He was always the kindest soul. His legacy is unsurpassed. GRAMMY-Winning Audio Icon, Dies — Rupert Neve https://t.co/0ibxfXjn9k

RIP Rupert Neve. The greatest of all time. pic.twitter.com/oi4CeLMnpe

Rest in peace RUPERT NEVE 💜💜💜 THANK YOU FOR MAKING IT SOUND SO GOOD 🙏🙏🙏 pic.twitter.com/Mi7rNID33y

Very sad news. Impossible to fully capture the impact this man had on music and the audio community. His voice, artistry and fingerprint is left on a million records and a million more to come.
RIP Rupert Neve. https://t.co/ElwclIID7y

Oh my gosh… Rupert Neve has died. Very sad news. I’d always hoped that one day I might get to meet him…… pic.twitter.com/DGSipKekSq

Rupert Neve is and forever will be a pioneer in the audio space. Experiencing his imaginative tech as I initially started my journey in pro audio was nothing short but magical, driving me to reach higher within my productions. What a legend.

Rest In Peace, sir. And thank you. 💙 pic.twitter.com/pXvsuninxx

"#RupertNeve 's genius has probably touched ALL your lives, and most of you don't even know it. What a profound loss to sound, to music, to technology, to innovation and to humankind," Vishal wrote.https://t.co/SXCR292qh4

So sad to hear of the news about Rupert Neve. RIP you gave the world so much, and we owe so much to you. Thank you. 💙

Wow, RIP to the legend Rupert Neve. So many people don’t know it, but he influenced the entire musical world with his recording technology and completely changed the game. So much respect for him! pic.twitter.com/d2tssxkckx