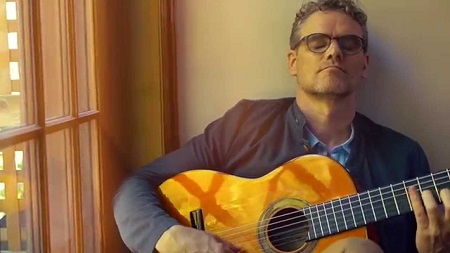 “Double Dutch,” a brand new song from flamenco/jazz fusion guitarist Jesse Cook, can be streamed below. The track is taken from Cook’s upcoming album, Beyond Borders, available September 15th. Pre-order the album to receive the first track “Double Dutch” instantly.

“Everything on this album comes from my own experience,” says Cook. “I was going through a difficult period in my life and it blew the door of my imagination wide open. I went for a huge sound, without limits. I threw away the rules, trying to find places I’d never been before, and I got there. The sad songs are sadder, the rhythms are more intricate, the sounds mashed up to look at traditional patterns in a new way.” 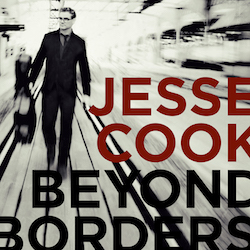 Tracklisting:
Beyond Borders
Hembra
Unchosen
To the Horizon
Lost
Double Dutch
Skip the Moon
The Toll
Call to Rhythm
Above the Rain
A mi Nina
Wisdom of a Thousand Years

Jesse is “on the air” all over the USA with Live At Bathurst Street Theatre. Check the dates below and pledge to support PBS for prime seats and special packages.