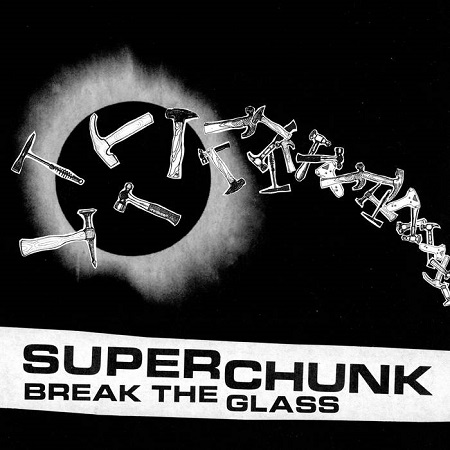 Superchunk will release a new 7-inch with “Break the Glass” b/w “Mad World” on Friday, October 20th.  Featuring backing vocals by Sabrina Ellis of A Giant Dog, the b-side, “Mad World,” is a cover of a Corrosion of Conformity song from 1985’s Animosity.  The track has been embedded below.

Both songs are also available on your favorite streaming sites and wherever digital music is sold.

“Break the Glass”
“…is a song about realizing you are in an emergency situation and trying to not lose your shit so you can respond to the ongoing disaster in a productive way. Trying to figure out why so many people around you are acting like nothing is wrong and wondering if maybe you’re the one that’s crazy…but you know you’re not. We are lucky to have Sabrina Ellis (A Giant Dog) singing on this track because no one conveys personal (or political) urgency more effectively than Sabrina.”

“Mad World”
“….is a song by NC hardcore legends Corrosion of Conformity, one of the first punk bands I saw, and unfortunately the lyrics are still appropriate today.”

All proceeds will benefit the Southern Poverty Law Center, a non-profit that uses litigation, education, and other forms of advocacy to fight hate and bigotry and to seek justice for the most vulnerable members of our society.