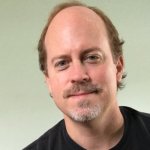 You can read the entire interview @ Al.com. An excerpt from the conversation can be found below. 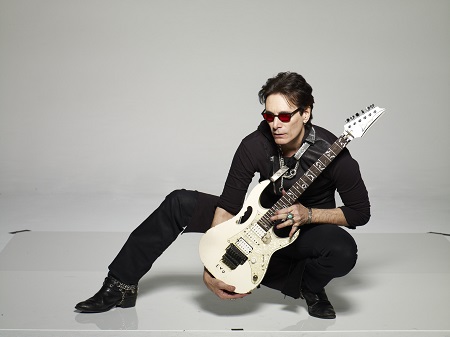 You made another cool festival guest appearance this year at Hellfest. You came out during Whitesnake’s set and played the guitar solo on “Still of the Night.” It was great to see and hear you playing with them again. What was it like being a part of that band’s “Slip of the Tongue” (1989) album and tour, and making music with Whitesnake singer David Coverdale? 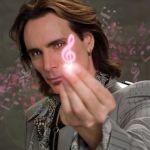 I had just left the Dave Roth band, and “Passion and Warfare” was released, and I wasn’t really comfortable with the idea of going out as a solo artist and doing instrumental guitar music with just one record.

There was an option to either do Whitesnake or do that. And I opted to do the Whitesnake gig, because I’m very comfortable with a lead singer, especially someone like David Coverdale, who’s just always outstanding.

And when the opportunity came, it was great. They had great producers, the guys in the band were really, really good guys and their record was basically completed. It was all written.

Adrian (Vandenberg, Whitesnake guitarist) had written the music with David. But Adrian was suffering from a hand injury, actually we discovered later it was in his neck from a car accident from when he was younger, and so he couldn’t really contribute the way his potential would allow.

So, I came in and I listened to all of the parts he did. I kind of restructured some things and recorded all my guitars and it was great.

The tour … It was a big tour. I mean, Whitesnake was huge. We were doing these festivals in Europe, and we had like Kiss and Aerosmith opening for us. [Laughs]

But it was nice. I didn’t necessarily feel that it would be the kind of music I’d been doing for the rest of my career, because if you listen to “Passion and Warfare” it’s obvious there’s something else going on in that guy’s head.

I need to ask you at least one David Lee Roth question. But I’m not going to ask about “Eat ‘Em And Smile” (the great 1986 Roth solo debut album Vai completely shreds on), since everyone asks you about that album. We’re coming up on the 35-year anniversary of another Roth album you played on, “Skyscraper.” What’s a vivid memory from making “Just Like Paradise,” the big single and music video from “Skyscraper”?

With Dave Roth, you know there’s gonna be some color involved and a lot of flamboyancies. He was always good at building these ‘80s type videos. We were gonna make a video for “Just Like Paradise” and I thought, What can I do? I know! I’m gonna have a giant red heart shaped guitar with three necks made. It was originally built as a prop for the video. So that’s one fun memory from that song.

It was the transitional guitar for me to the Jem (Vai’s signature Ibanez guitar). Because I was coming from playing a Strat, but I needed something with some more beef and something that was more rock & roll, more metal, because I had joined Alcatraz (an ‘80s Los Angeles metal band that previously featured shredder Yngwie Malmsteen on guitar).

So, I went to see Grover Jackson (founder of Jackson Guitars). I only learned this recently, but he loaned me that guitar and I absconded with it. Meaning, I refused to give it back and it was his personal guitar. He gave me other guitars, you know, like Jackson guitars. So I used that for quite a while. Sorry, Grover.

But that’s the guitar I used for “Crossroads” and a lot of “Eat ‘Em and Smile” and it’s on the Alcatraz record (1985′s “Disturbing the Peace”). And it’s on “Passion and Warfare” a little bit, I think. 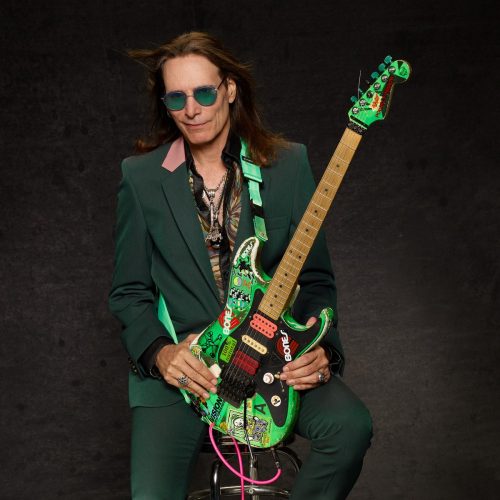