Stephen Pearcy Pays Tribute to Original Mickey RATT Drummer John Turner: “A true brother in life and an amazing friend, even until the end” – 2022

A very rough last night, another 🐀 brother passes. I’m still processing losing a dear friend all day today. RIP brother John Turner, the original drummer in MICKEY RATT circa 1978-81. He succumbed to stomach cancer late last night around this time of posting at 59 yrs young. Brother John Turner was fighting stage 4 and fought the fight for the last couple years.

Most recently appearing in my Rockumentary “Nothin’ to Lose”. His drive, faith and commitment the moment he joined Mickey Ratt was unconditional, and he would do anything for the band to make it, and a fukn great drummer. This would include moving to L.A. (with Chris Hager) on Jan. 1, 1980, to make or break it in Hollywood. He co-wrote our first (45) single simply titled RATT 1980.

A true brother in life and an amazing friend, even until the end. John was a huge part of my career in creating Mickey Ratt and moving forward as RATT, with Chris Hager. John, we love you and you will be missed immensely. 🙌🙏🏻🙌🥁 Always a part of the RATT legacy, and forever. #livelifelove #brotherjohn #legacynight 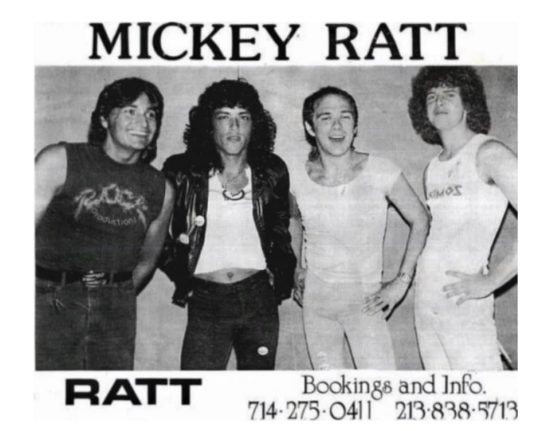 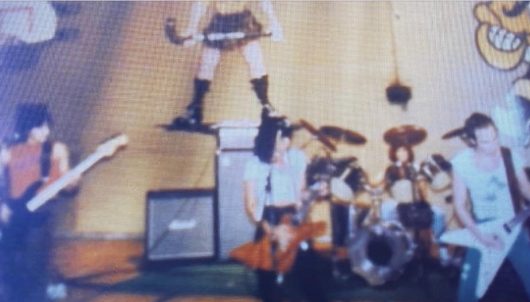 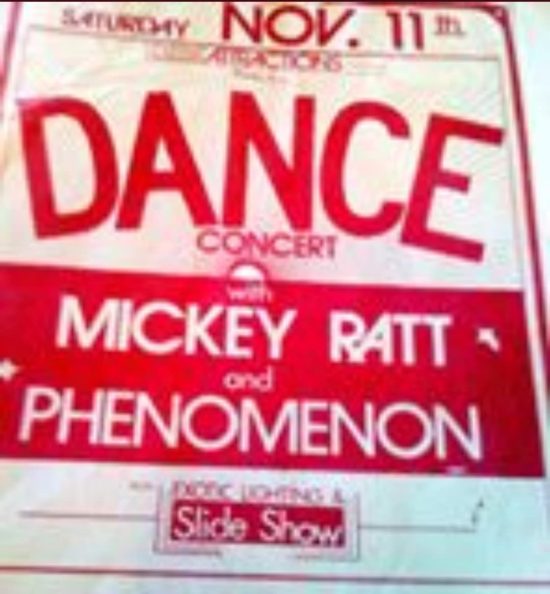 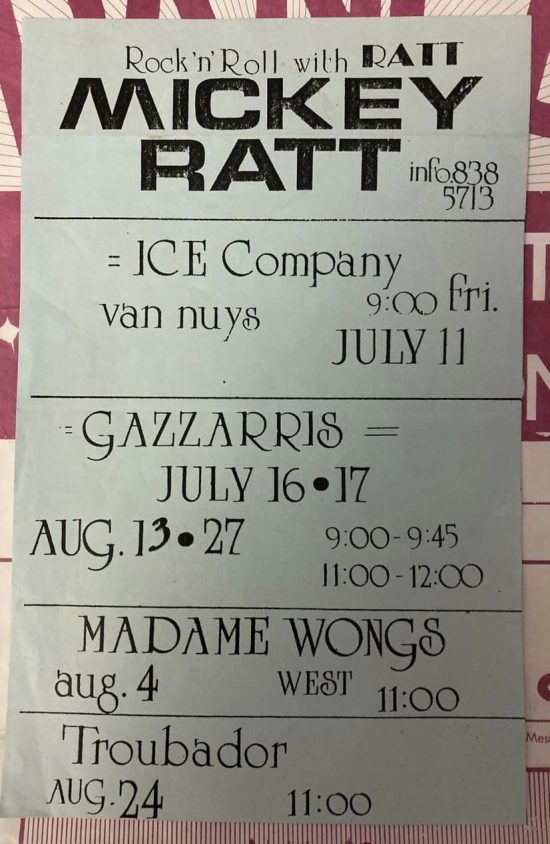 MICKEY RATT mini flyer made for L.A listing some shows I booked 1980-81 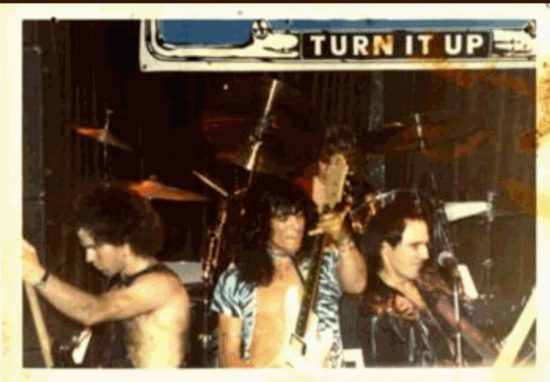 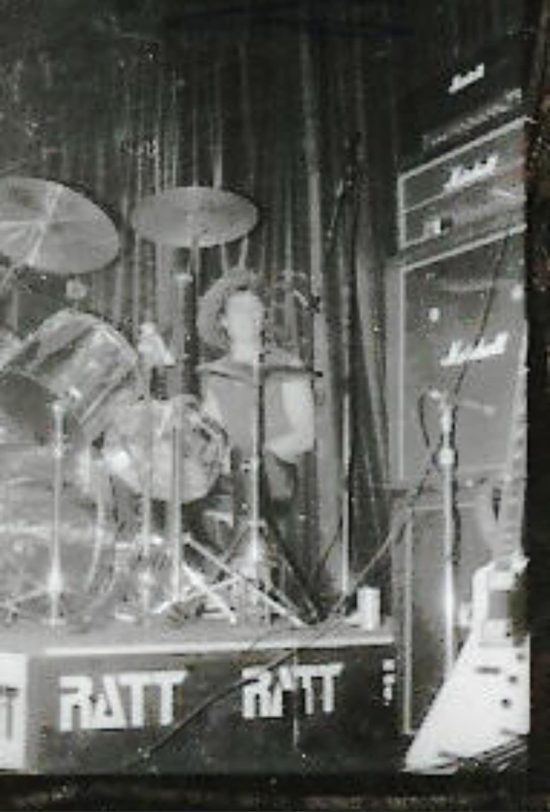 John Turner on drums at the Troubadour in West Hollywood, CA Note: Drum riser with the first designed RATT logo 1981. 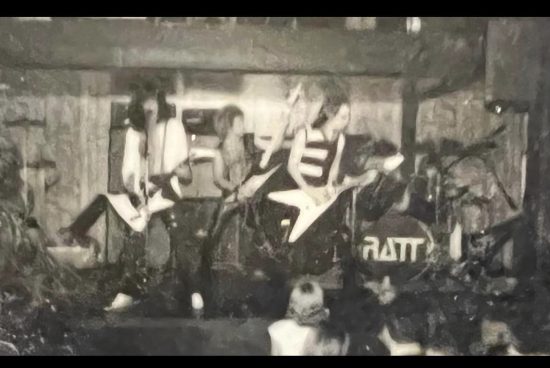 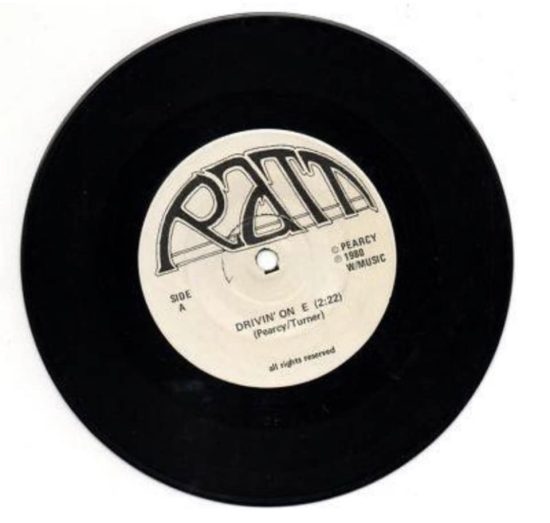 Mickey Ratt 45 single used for promotions Side A “Doctor Rock” (Pearcy/Turner) 45 single. Only 150 made. 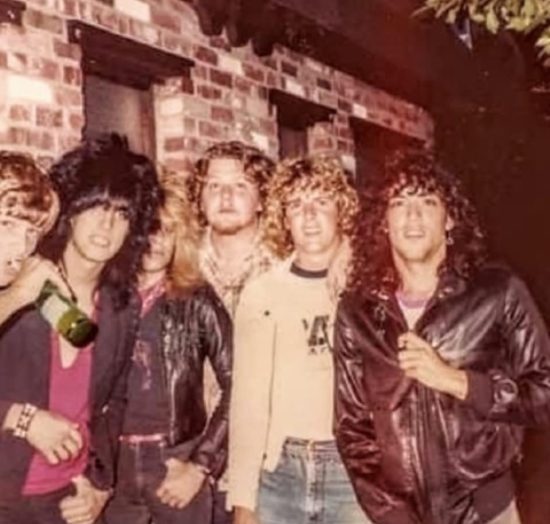 Out on the town in the Hollywood at the Rainbow Bar and Grill hanging with Nikki Sixx and Vince Neil circa 1981. 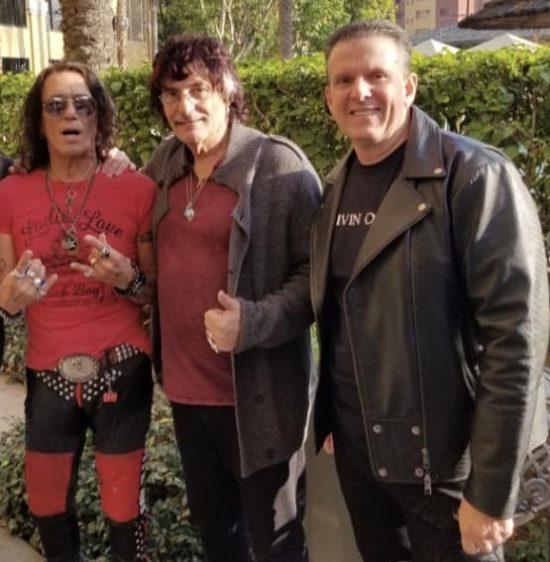 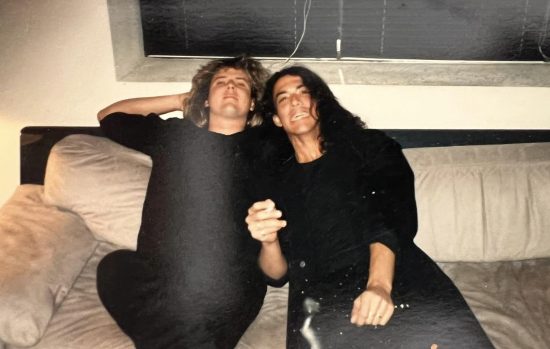 John and myself at the infamous WHITE HOUSE, Studio City circa mid 1980s. 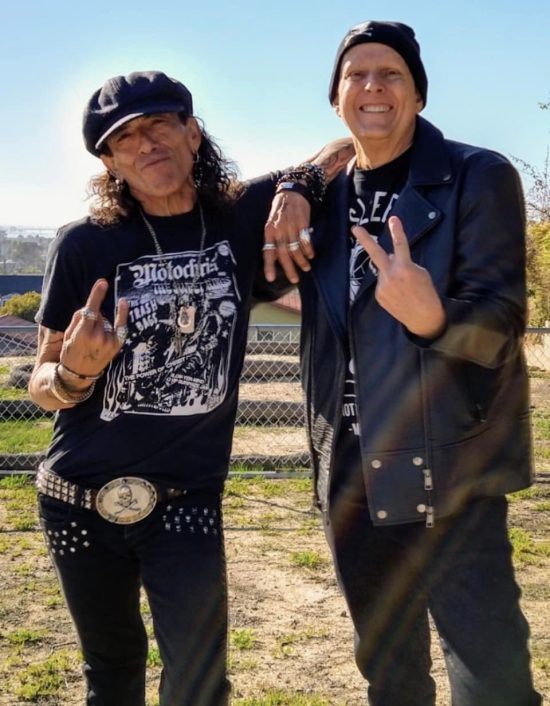