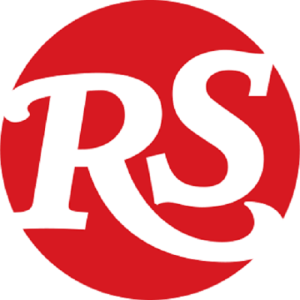 The surviving members of Soundgarden have countersued Chris Cornell’s widow Vicky Cornell and the Chris Cornell estate, accusing them of “fraudulent inducement” for allegedly using revenue intended to be raised for charity for “personal purposes for herself and her family,” according to a lawsuit obtained by Rolling Stone.

Soundgarden have countersued Chris Cornell’s widow Vicky for “fraudulent inducement” over a 2019 charity show that reunited the band https://t.co/OYsawz0vc5 pic.twitter.com/fLwDeWCWBZ

You were so wrong to think you’d silence me by lies, intimidation and fear. That you might break me because its a gutwrenching time. He is always with me and you can’t change the truth by lying and for what to stir up crazies and legitimize them while attacking CC’s legacy…